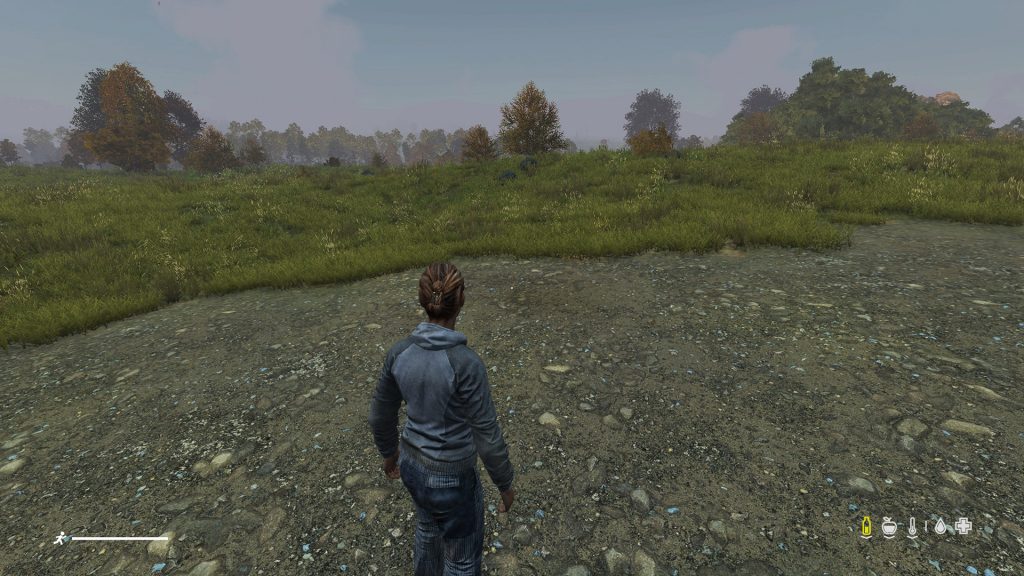 My heart has seen too many dawns

MY HEART HAS SEEN TOO MANY DAWNS

On the official program of Palermo Art Week, Cassata Drone Expanded Archive presents Pierre Clement’s first solo exhibition in Sicily, consisting of a site-specific production of unprecedented bas-reliefs and sculptures. The French artist (Tarbes,1981) – who bases his work on a techno-scientific synthesis which pushes the retinal-critical space to its limits – aims at reinterpreting and combining anew the total militarization of bodies and public spaces surrounding us in nowadays viral and turbo-capitalist society.

The multi-layered “biological” response prompted by the artist gives us a sense of the intimate pain caused by living in an asphyxiated world that is built on an imaginary negative religion of representation and on an endless muscular demonstration of the control apparatus.

After the exhibition Preferire l’ombra, featuring the international artist James Bridle, who also left a tangible and permanent mark in Palermo thanks the curator Giacomo Pigliapoco and Luca Gennati, Pierre Clement takes us back to an arena where viral society, suicidal impulses and uncertain responses to an algorithmic society are fighting each other to death.

The exhibition is curated by g. olmo stuppia and it is part of the Palermo-Paris exchange made with the Poush Manifesto space where g. olmo stuppia has been working during a residency period from the 19th of July to 20th of September 2021.

The exhibition can be visited free of charge

By appointment from October 4th to October 20th 2021

Assistant to the project